Graham Gilshinan of  Portmarnock AC  and Sorcha McAllister of  Dublin City Harriers not only took the individual honours but also led their their teams to victory on a bitterly cold afternoon at the Dublin Intermediate Cross-Country in Tymon Park on Sunday (December 11). McAllister led the women’s 5000m race from the start and finished almost half a minute clear of the chasers in 20 mins 38 secs. Aisling O’Connor of host club Rathfarnham WSAF AC was second in 21:07 and Aoife Carroll of Sportsworld AC a close third in 21:09. In the team competition, Liffey Valley and Donore Harriers finished behind DCH. Gilshinan, a relative newcomer to running, was equally dominant in the men’s 8000m finishing in 28 mins 39 secs. Cathal McCabe of Clonliffe Harriers  was second in 28:51 and David Power of Rathfarnham WSAF AC third in 29:19. With four in the top twelve, Portmarnock beat Donore Harriers by four points for team gold.  Sportsworld  was third - just a single point ahead of Liffey Valley AC.  Full results at  www.myrunreuslts.com. and in the attachment below. Some pics at https://www.flickr.com/photos/lindie/albums/72177720304387433. and on Dublin Athletics Facebook site.

Ireland took five medals at the European Cross-Country Championships in Turin Italy with Dublin athletes playing their part in the  team’s best ever haul. In the U23 race, Efrem Gidey of Clonliffe Harriers  finished fifth, leading the team to bronze medals. Darragh McElhinney of UCD AC finished 26th. In the rough senior men’s race, Hiko Tonosa of Dundrum South Dublin AC finished second of the Irish in 27th place. Brian Fay of Raheny Shamrock AC, who had returned from the USA to run and finished 30th and Pierre Murchan of Dublin City Harriers 67th. The team finished eighth.

There was disappointment for  Irish champion Sarah Healy of UCD AC when she was forced to pull up of the women’s U23 race with an injured foot. A year earlier, Healy had finished fifth in the race. As in 2021, when the championships took place in Abbotstown, it was left to her UCD AC clubmate Danielle Donegan to lead the Irish home in 23rd place, with Jodie McCann of Dublin City Harriers finishing 54th. In the mixed relay,  Ireland finished ninth with a team including Georgie Hartigan of Dundrum South Dublin AC, Luke McCann of UCD AC and Nadia Power of Dublin City Harriers. 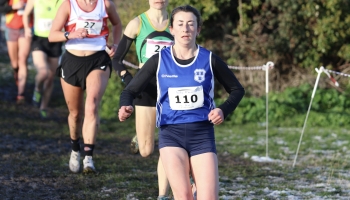 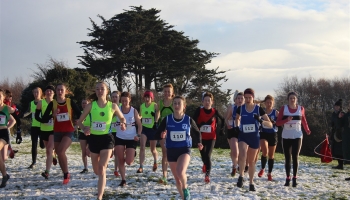 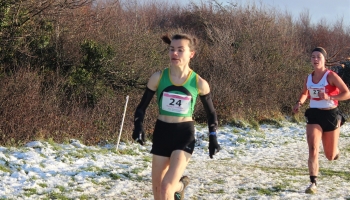 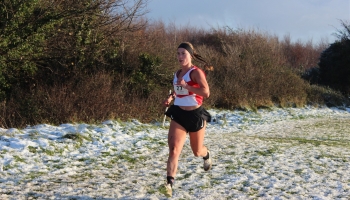 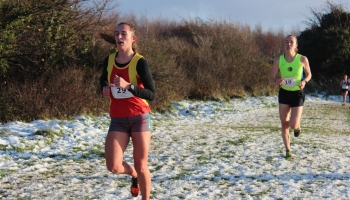 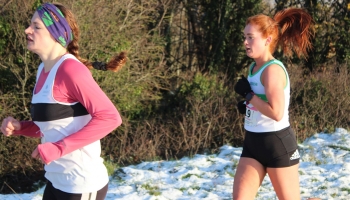 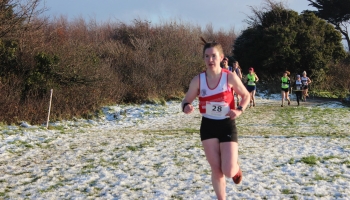 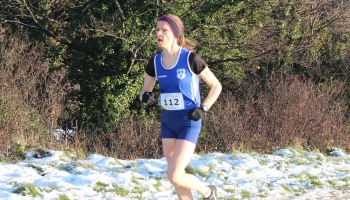 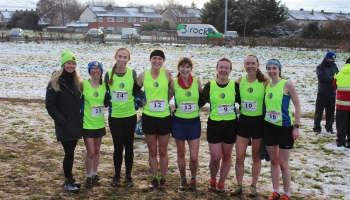 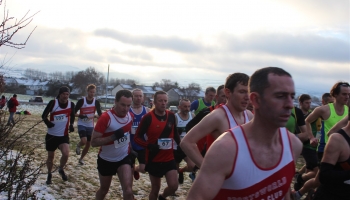 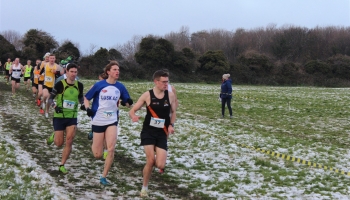 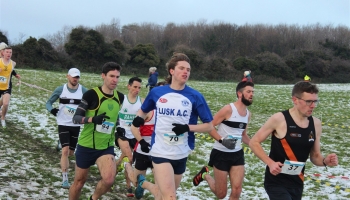 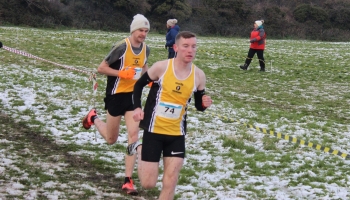 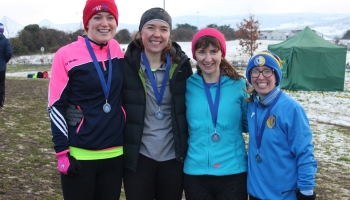 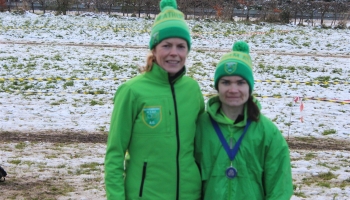 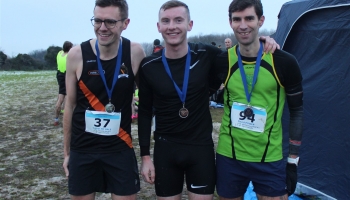 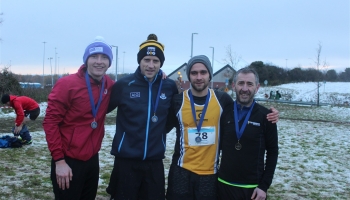 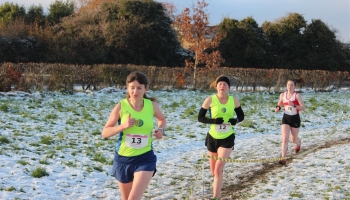 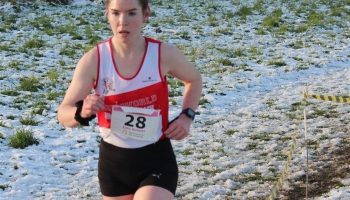 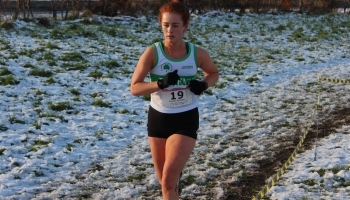 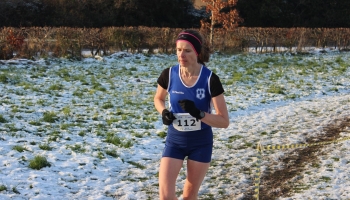 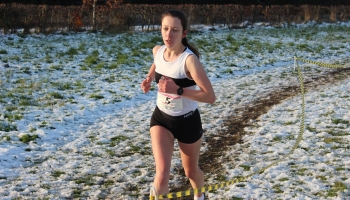 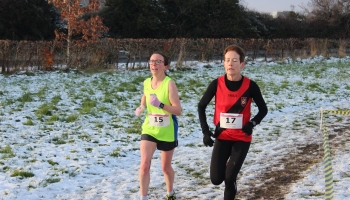 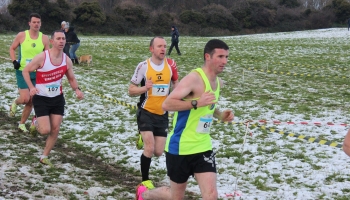 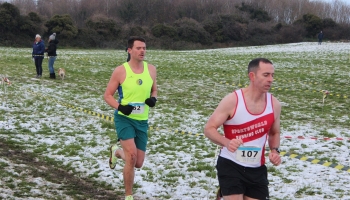